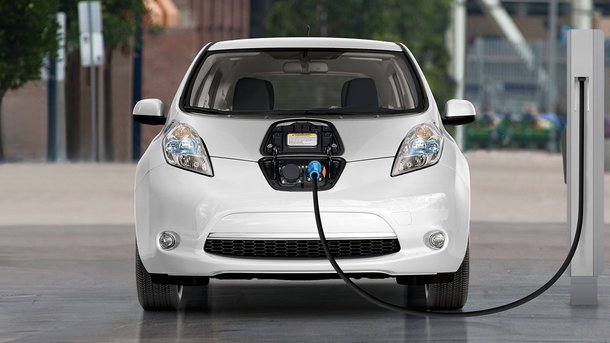 Research company JATO Dynamic has published a report on car sales in the European market, according to which in September this year in 27 countries in the region for the first time sold more electric cars than "diesels".

"This is the first time in history that environmentally friendly models have outperformed one of the types of fuel cars, and three years ago it was the diesel versions that dominated the European market," the statement said. 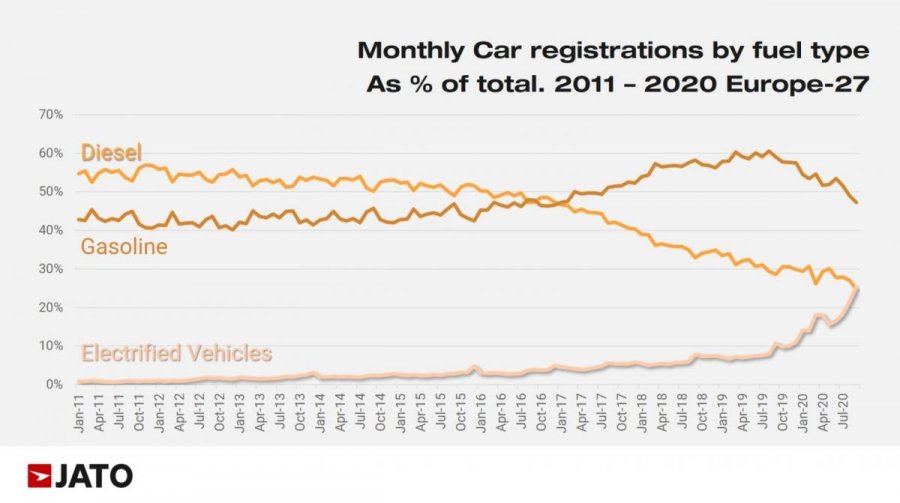 The best-selling electric cars in Europe: