Kia will bring seven electric vehicles to the market at once 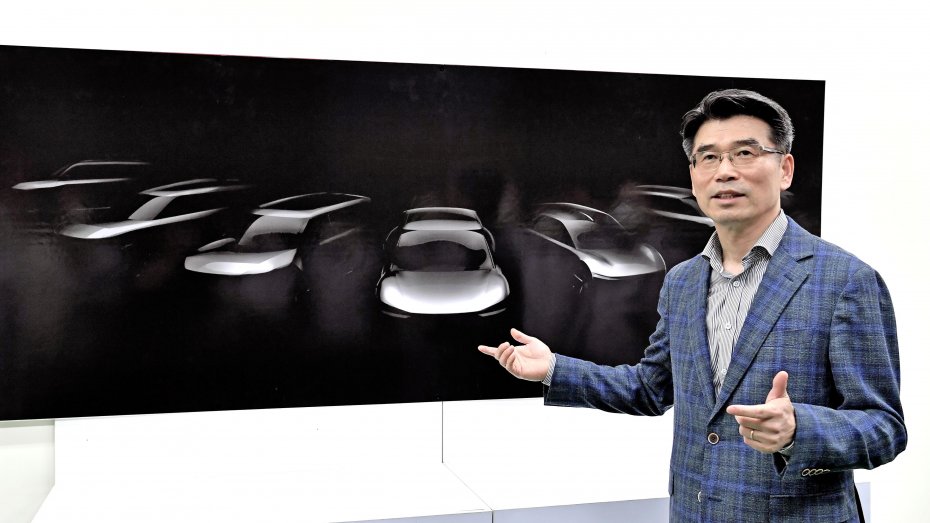 Kia Motors Corporation spoke about its global strategy for the development of electric vehicles - it strives to become a leader in this direction.

"We want electric vehicles to account for 25% of total global sales by 2029," Kia said in a statement.

Judging by the teaser, at least four of the seven models will be crossovers and SUVs, two resemble hatchbacks, and one has a sporty silhouette.

According to Kia's "Plan S" strategy announced in early 2020, the brand plans to expand its EV lineup to 11 models by 2025. The seven electric vehicles shown in the sketch will be launched by 2027.

The first one, codenamed CV, will be introduced in 2021 and will be available in many regions around the world.