The budget electric car Dacia Spring is ready for production 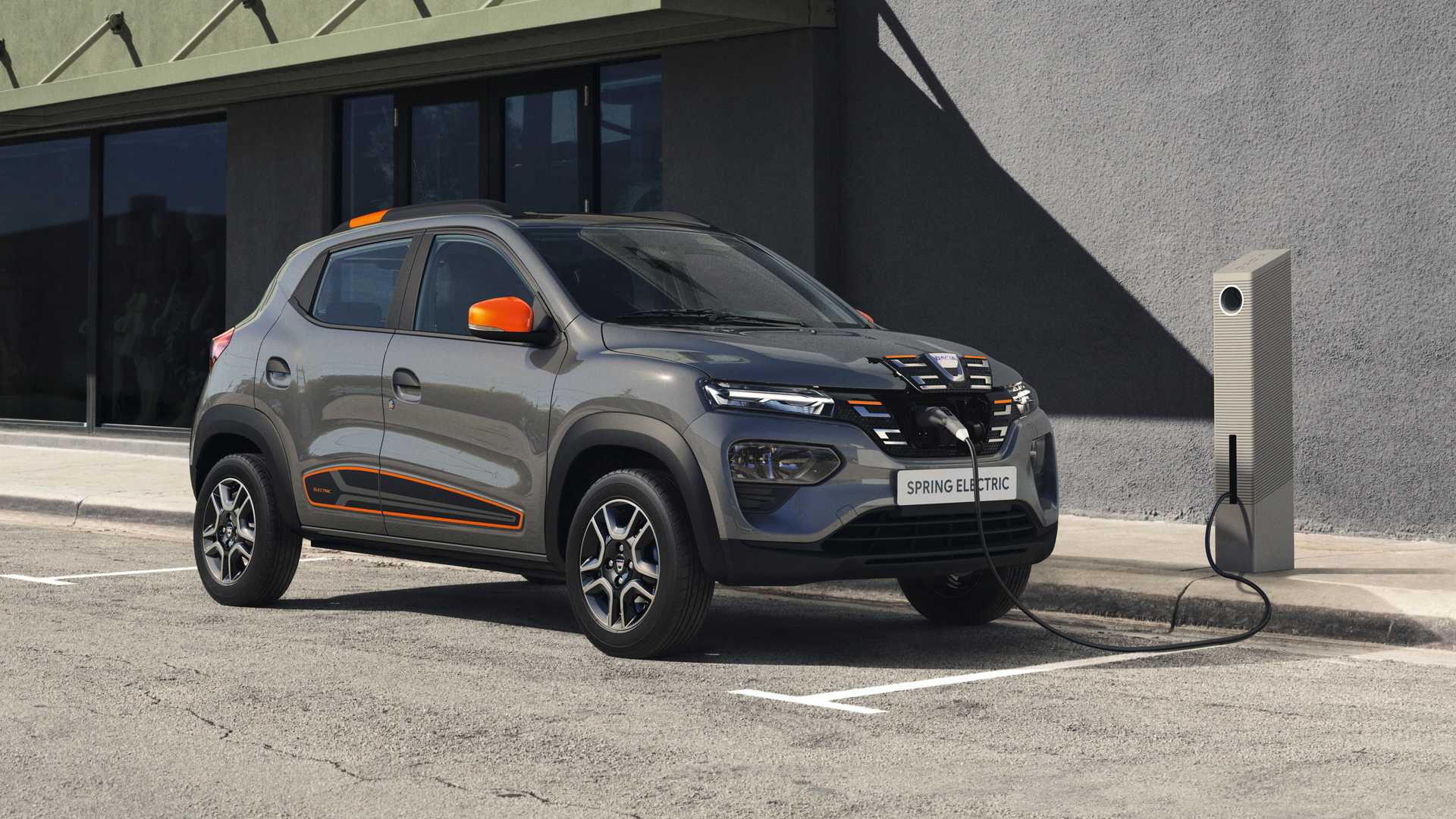 The Dacia Spring is an updated version of the Renault City K-ZE electric hatchback, introduced to the Chinese market since 2019. It differs from the Chinese electric car by the original ornamentation of the plastic body lining, the new corporate "radiator grille" behind which the charging connector is hidden, the shape of the optics, fluorescent orange accents in the exterior and the brand logo.

The interior of the electric crossover is designed in almost the same way as that of the Renault City K-ZE. The differences are only in the trim, a new four-spoke steering wheel and a servo with a button instead of a mechanical recirculation slider for the climate system. The basic configuration includes a monochrome display on the front panel, electric power steering, central locking, power windows, six airbags, ESP, a speed limiter and an automatic braking system operating at speeds from 7 to 170 km/h. 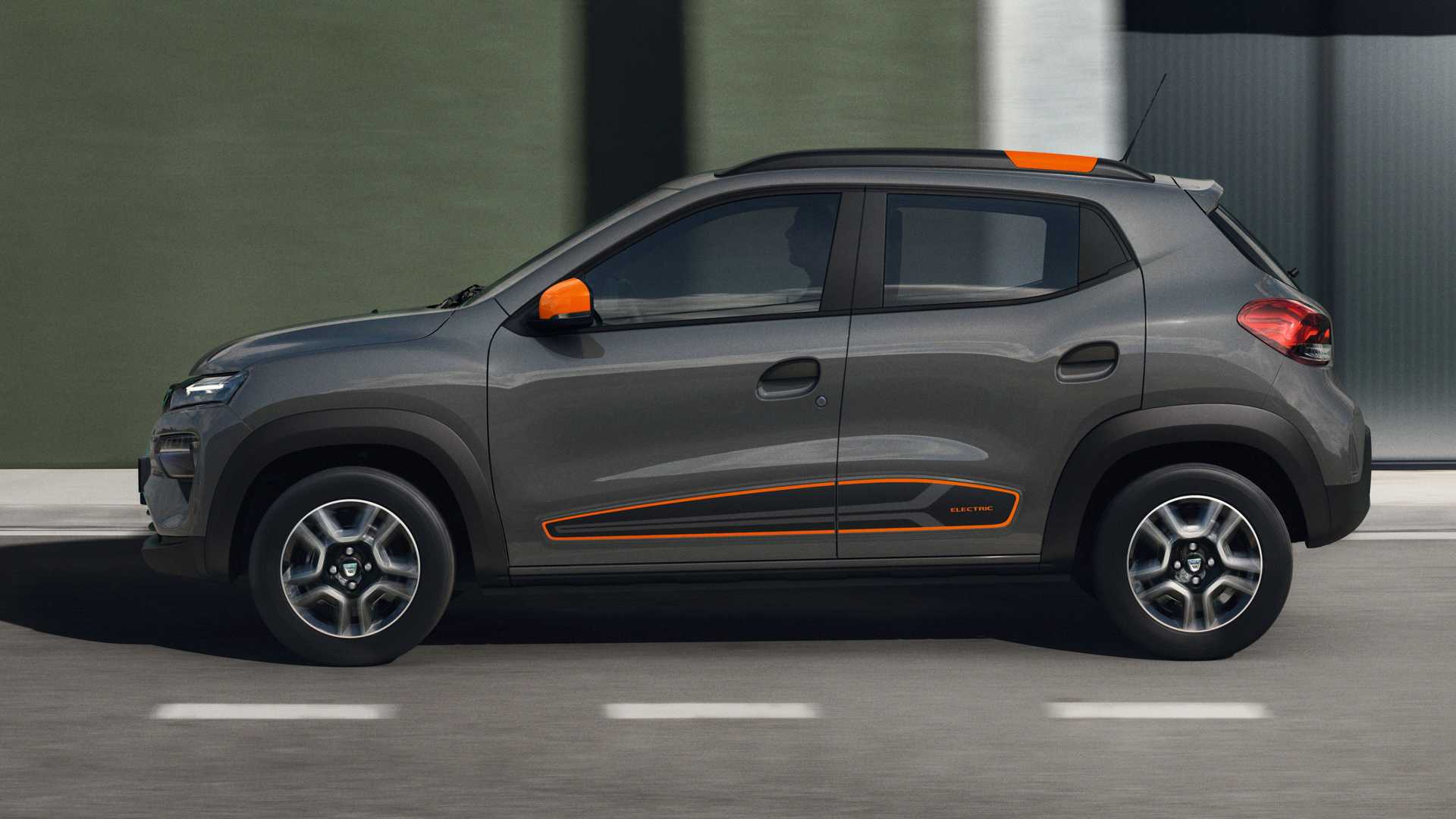 Expensive trim levels are available with a 7.0-inch multimedia system with a navigator, Bluetooth, USB-connector and support for Apple CarPlay and Android Auto, air conditioning, a rear-view camera, powered mirrors and a full-size spare wheel.

There is only one power plant option - a 45-horsepower electric motor (125 Nm) and a traction battery with a capacity of 26.8 kWh installed under the bottom. The cruising range is claimed to be 225 km on the WLTP cycle, but it is claimed that Spring can travel up to 295 km in city mode. From a standard household 220 V outlet, the crossover battery charges up to 80% capacity in 14 hours, from a high-speed charging station in less than an hour. 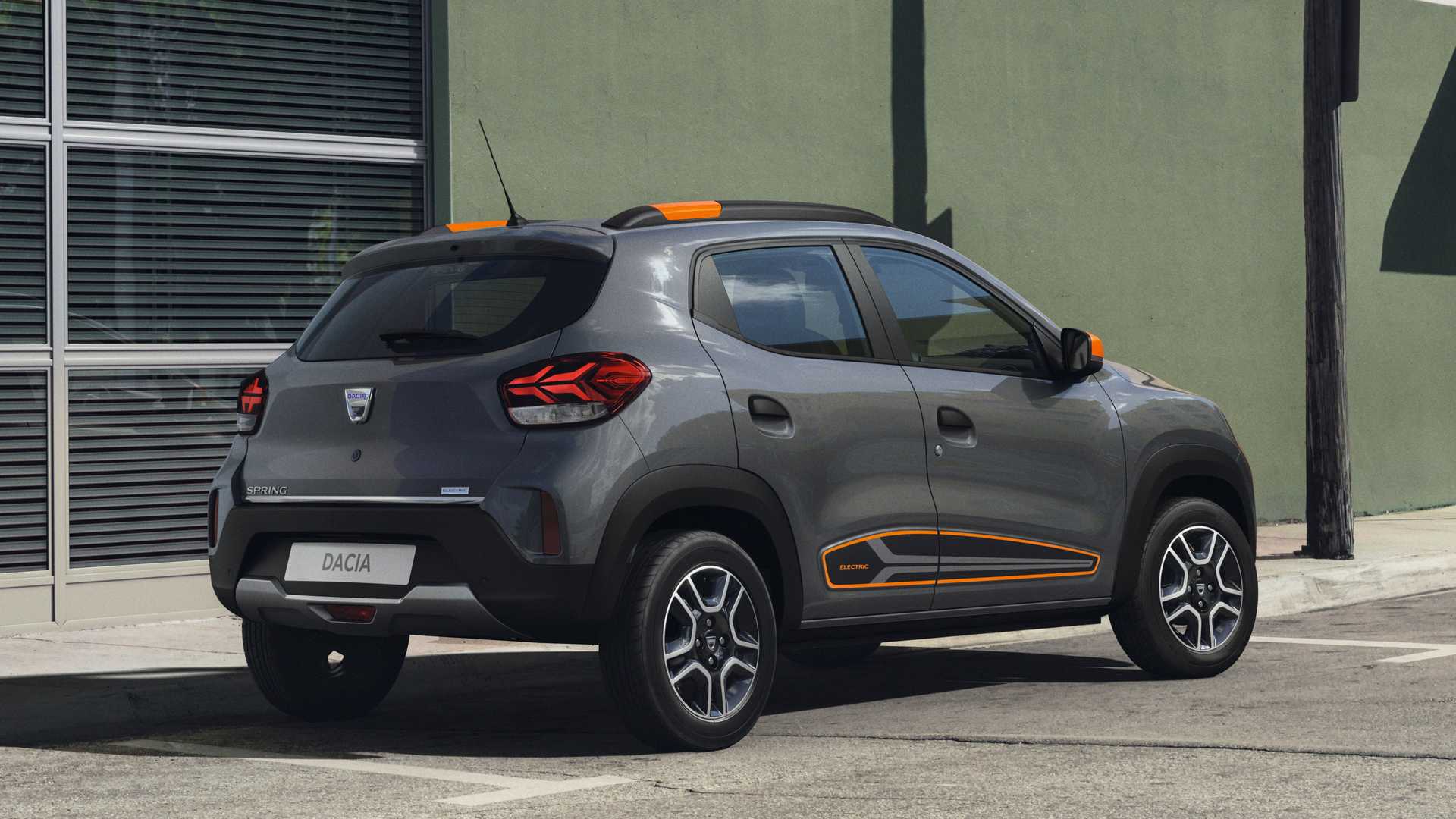 In early 2021, Dacia Spring will appear in European car-sharing services, and dealerships - in the fall of the same year. Pricing has not yet been announced. The manufacturer also promises a "cargo" version of the Cargo with a double saloon, a trunk of 800 liters and a carrying capacity of 325 kg.