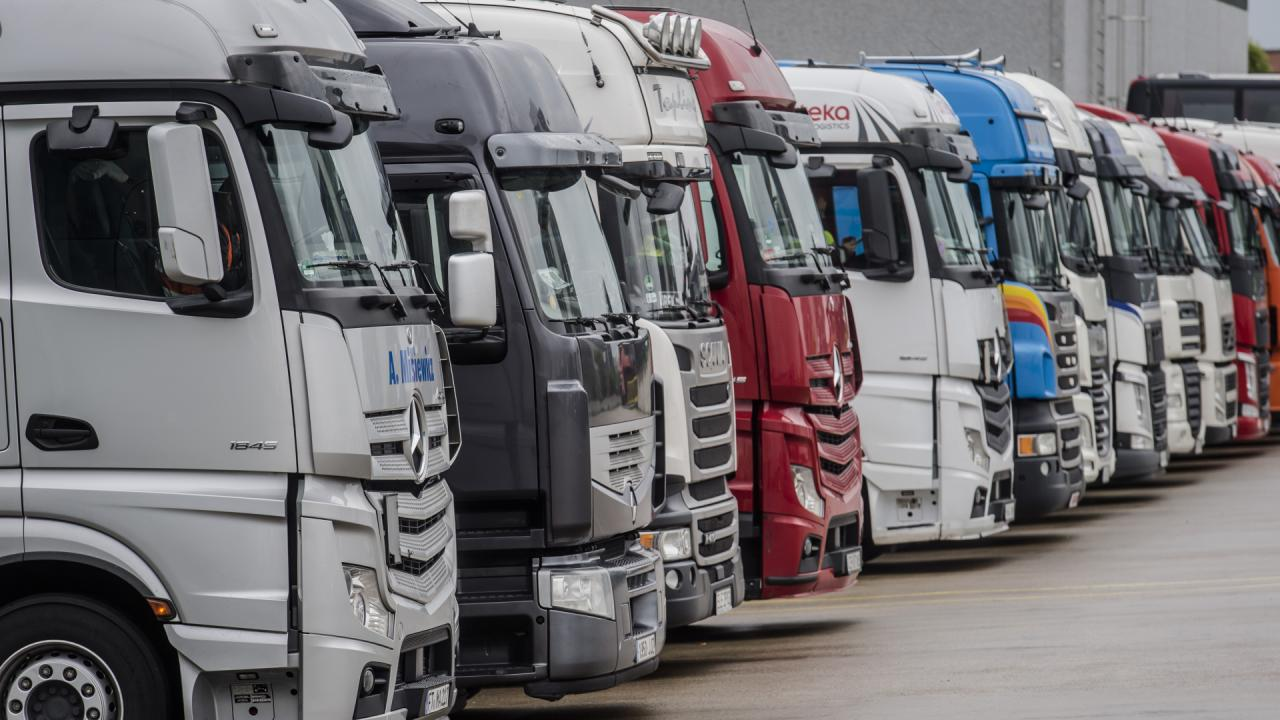 A landmark agreement has been signed by truck companies in Europe to equip all new trucks with electric motors from 2040. Seven companies belonging to the Association of European Automobile Manufacturers (ACEA): Daimler, Scania, MAN, Volvo, DAF, IVECO and Ford agreed to abandon the internal combustion engine. It is reported that already from 2040 they will produce trucks equipped with electric motors or fuel cell engines.

According to their plans, over the next 20 years, significant resources will be devoted to the development of such power plants. For example, the Swedish Scania intends to spend billions of dollars on the study of new types of engines - said the head of the company Henrik Henriksson. Development will be carried out in collaboration with the Potsdam Institute for the Study of Climate Change.

To speed up the transition to sustainable modes of transport, the companies asked the European authorities to raise taxes on fossil fuels: in their opinion, such a measure will push more manufacturers to abandon the development of new ICEs.

This agreement can be regarded as the final verdict of the ICE in Europe. The internal combustion engine (ICE), born in Europe, was decided to be buried 160 years later.